!!! He lost his job at Microsoft because he. Read and reflect on everything you read 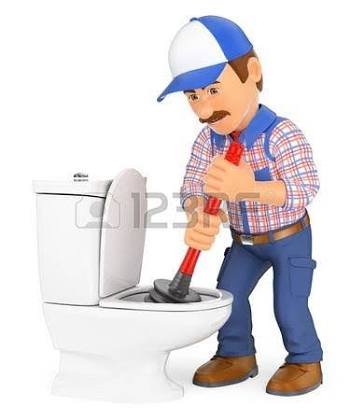 An unemployed man worked for Microsoft in a bathroom cleaner job. An interview with the Personnel Officer was identified and he was informed during the interview that his application for appointment to the company 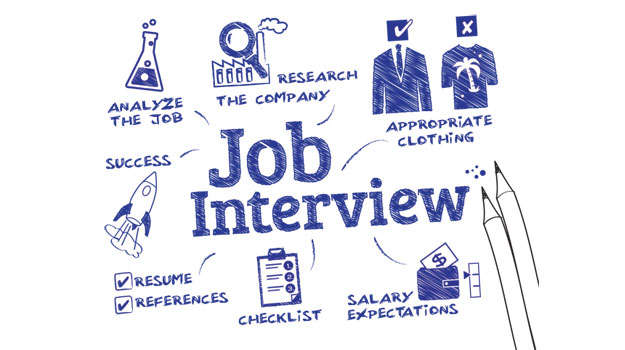 The Unemployed Came Out Of The Office So Sad What To Do ? 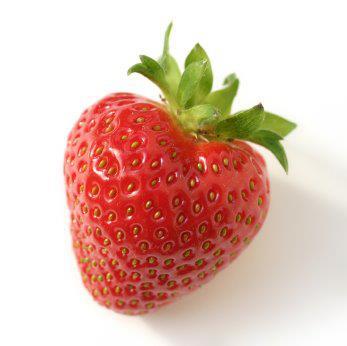 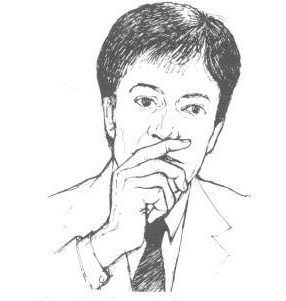 I do not have an e-mail

the employee was surprised and told him how to be the owner of the largest food companies in the region and do not have an e-mail ??

The man smiled and said to him: " If I had an e-mail, I would have done a bathroom cleaner at Microsoft now "