In this article we deal with a brief overview of the cost system in contracting companies, as the cost system was designed in line with the nature and characteristics of these companies to achieve some objectives, the most important of which is providing data and information necessary to determine the actual cost of projects, by examining the direct and indirect costs related to a contract Project, in addition to following up on implementation processes, controlling cost elements, ensuring efficient performance, and reducing confusion and tampering. In the technical specifications, theft, embezzlement, and the difficulty of applying the standard cost system in the control process of the nature and characteristics of this activity.

What are the components of the cost system?

Elements of the cost system in construction companies

Cost centers (productive, service) are necessary for the purposes of inventory and cost collection. Cost centers in the contracting sector are divided into:

The depth of the analysis depends on the importance and contractual value of the item, as well as the economic benefit from the analysis process.

It includes the workshops and laboratories of the company, and it is necessary to prepare a directory of cost centers to facilitate the inventory of cost data.

This is the measure by which the product's cost is calculated. The volume of production is measured by the sum of the units that make up the production. For example, the unit of cost measurement in the contracting activity can be expressed in number, volume m3, or area in square meters.

This group is the primary data source for aggregating and recording the cost elements, and it is necessary to prepare documentaries for each cost element. Specify the document path from its source to save it. Stores, cards to calculate attendance and departure times, and cards specifying the number of working hours for each equipment.

The cost components in the contracting activity are as follows: 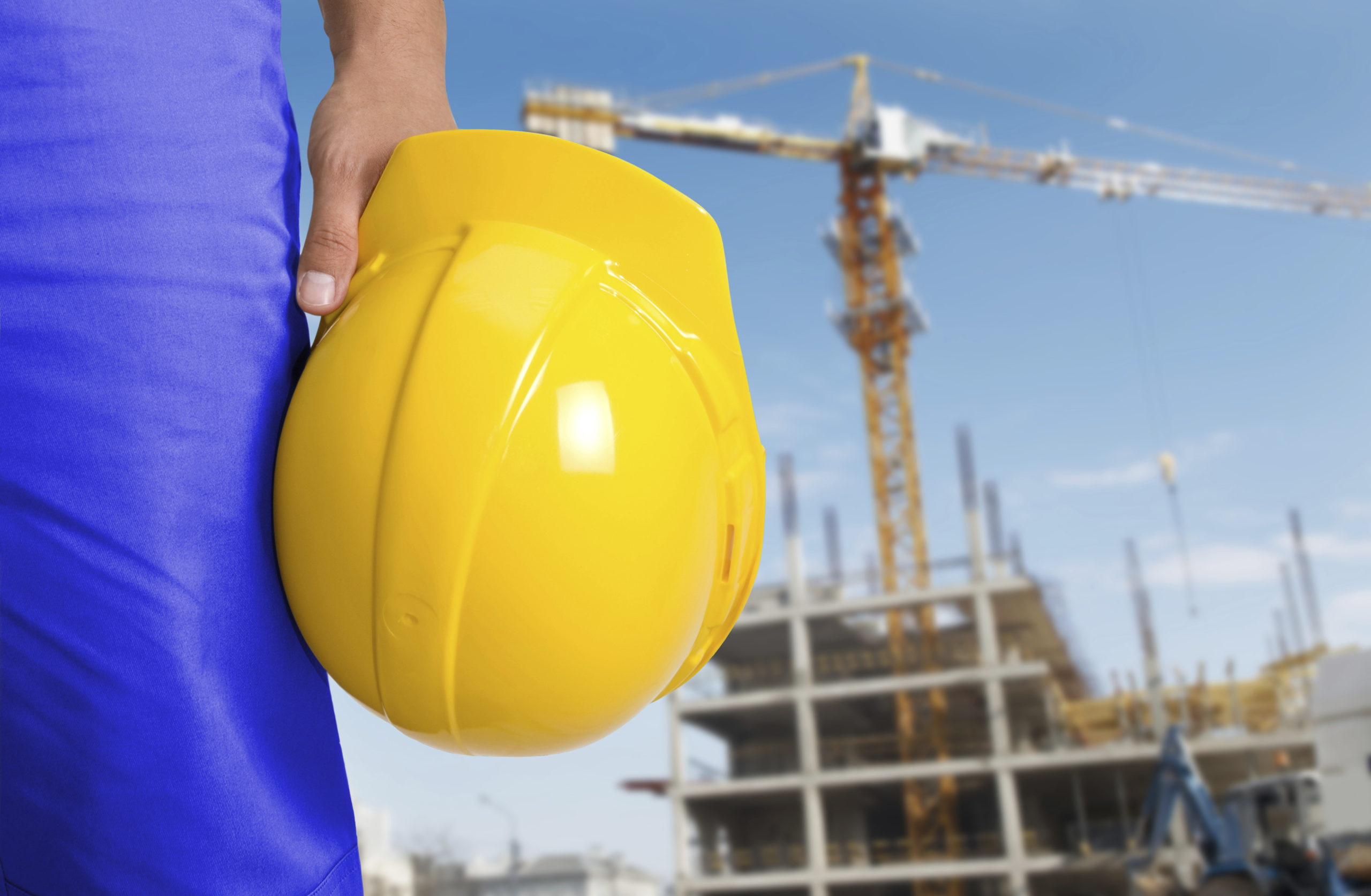 Such as sand, gravel, stones, cement bricks, rebar and wood in construction contracting and are stored at the project site, and these materials represent the bulk of the previous materials in the process. These items are priced at the purchase price plus all expenses until they arrive. To the site, and included in the stores.

( The cost of work (salaries and wages) *

Usually a group of workers, technicians, engineers, heads of workers, guards and others are assigned to each contract as a result of the geographical difference between the contracting activity units, and therefore it is the ease of collecting wages and salaries for all workers in the different sites and contracts related to them, and these wages and salaries are considered directly regardless of the type of the client carrying The contract directly to the beneficiary.

The cost of machines, tools and tools: They are represented in cranes, tractors, bulldozers, various drilling machines, piling machines ... etc., and these machines may be rented from others and may be owned by the employer. The company, and if it is chartered, the beneficiary holds the contract. The machines are directly attributable to the rental value

These costs are considered directly on the contract benefiting from them with the addition of the material and succession costs that the company provides to subcontractors in addition to the costs of supervision and control of those works and when defects appear in the parts that the subcontractors implement after receiving them and the evacuation of their responsibilities and the costs of repairing these defects are considered a loss that the contract does not bear And asks the supervisor responsible for receiving these works from the subcontractors.

Tender Study Cost: The contract bears all the bid study costs. As for the costs of studying the bids that the company cannot win its contracts, they are not considered among the costs of the contracts executed by the company. They are considered general expenses that are transferred to the general profit and loss account.

These costs are mainly represented in the expenses related to the head office of the company and the tools associated with it, such as the salaries of managers, the depreciation of the administrative buildings, the expenses of the administrative and financial departments, the bank interests, the commissions and other financing costs. These costs are calculated and then distributed to the contracts according to the basis of appropriate distribution, while Some argue that contracts should not be charged with these costs, but rather deducted from the total profit, unless these costs are related to preparing the estimate with which the company enters the bid from the beginning, whether they are administrative or financing costs, such as credit facilities obtained from banks, Or other costs that are incurred by the beneficiary contracts.