The financial crisis and its types and its consequences

The financial crisis and its types

First: Definition of the financial crisis

Is a state of imbalance in the financial markets that exacerbate the problems of both the opposite choice and moral risks, and the markets become inefficient

Second: the types of crises

Is the decline in the value of the assets of the bank for the value of its obligations, arising from the mismanagement of credit and the increase in withdrawals from the bank is not offset by an increase in the performance of deposits and deposits, which leads to imbalances in the exchange budget and the Bank's inability to meet its obligations are two types of banking crises 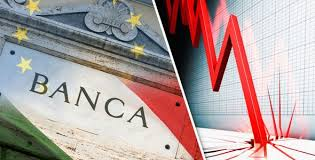 In the case of a decrease and loss of the country's balance of international reserves, the increase in domestic demand for foreign imports compared with foreign demand on domestic exports is significant

-:Is a series of consecutive events which are represented in 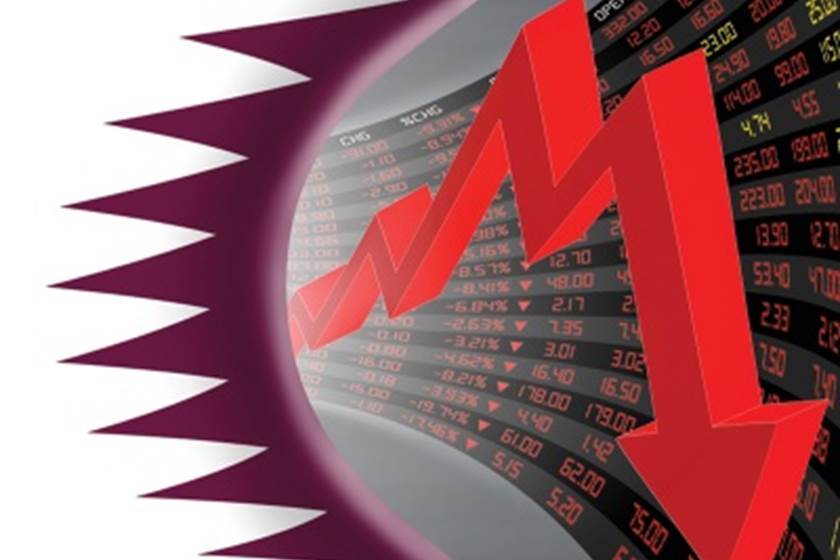 Adapted from the Book of Economic Volatility