Wherever you decide to sit in the following cases

Wherever you decide to sit in the following cases 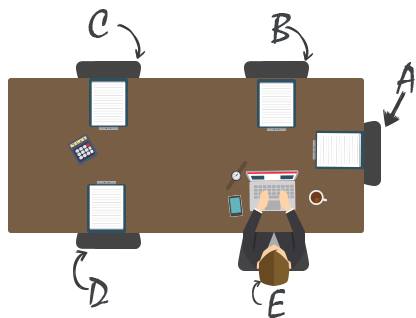 is most appropriate when conducting a personal interview where the angle position is called.this mode is used by people who engage in a friendly conversation, a position that allows good communicati with the eye, a place that reduces tension and increase the achievement of positive results