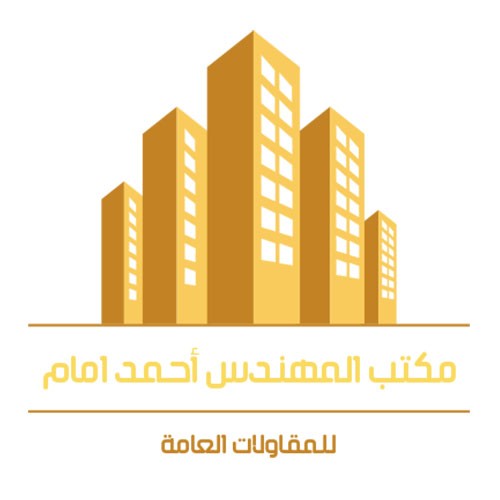 started the activity in 1987 As a result of the company's expansions in the work, the classification of the Egyptian Federation of Construction Has been changed From the fifth to the fourth category.

The Company most important projects that:-

1-The company dealt with several banks including:-

2-The most important customers of the company inside Alexandria:-

3-The company also dealt with several parties outside Alexandria, including:-